What is it about a club that makes a musician love to play there (other than actually getting the cash money)?

We made a list of the artists’ favorite venues, which includes long-lasting clubs considered hallowed ground and newer venues that feel like the crossroads where Old and New Austin meet to dance and have a party.

Here’s what musicians say about the top five:

“I think it has some of the best sound in town and usually books the best acts. It’s a great place with great people, cheap drinks and an awesome location.”
—Roger Sellers (Bayonne)

“Mohawk gets a lot of edgy touring shows, and you can join some very interesting bills with bands from out of town.”
—Jonny Wolf (the Ghost Wolves) 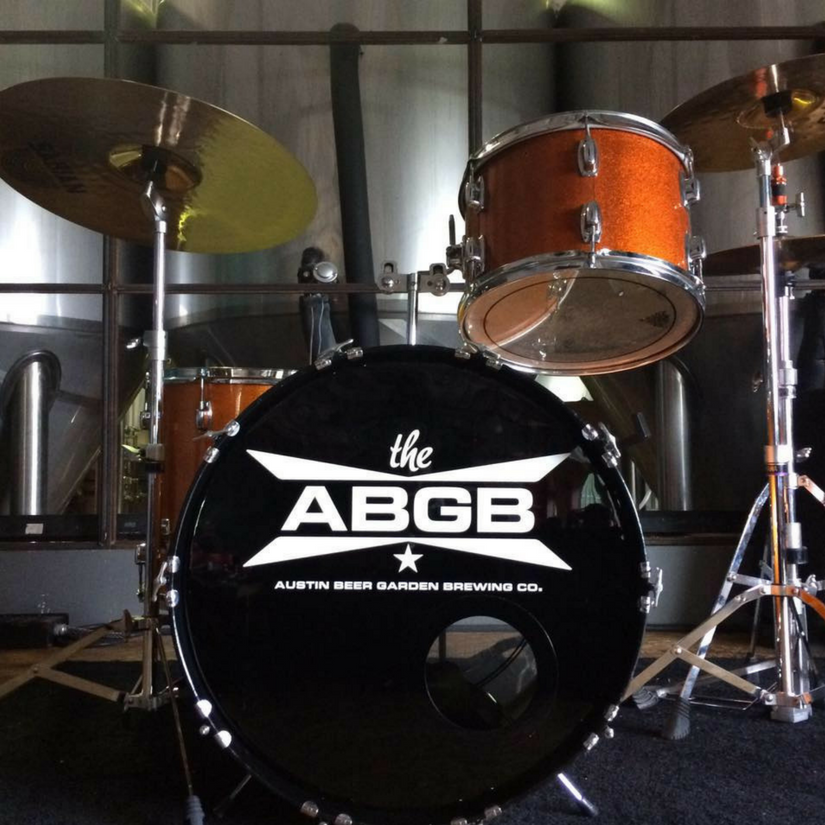 #4: The Austin Beer Garden Brewing Co. (aka, the ABGB)

“They’ve invested in a great sound system, lighting and an engineer, and they’ve built a solid music community. One thing that makes them stand out to musicians is their sense of appreciation of music in general.”
—Bill Ogden (Wild Bill and the Lost Knobs)

“ABGB has the best band hospitality around and a wonderful South Austin neighborhood vibe.”
—Jonny Wolf (the Ghost Wolves)

“What I like the most is its indie attitude. They book all kinds of bands and artists with different, even fringe styles. I’ve never felt like they were too pretentious about it — just friendly people who love hip music.”
—Tyler Wallace (Union Specific)

“I love the front room of the Hole in the Wall. It’s intimate but it gets rowdy, and I love seeing the passers-by through the window behind the stage. It’s an iconic Austin venue that feels like home and echoes of musical legends long before my time.”
—Landry McMeans (Lonesome Heroes, Gangstagrass)

“The vibe the owners and staff have created is keeping Austin music alive. They embody what Austin was and should always be.”
—Westen Borghesi (East Side Dandies, Thrift Set Orchestra)

“The White Horse has this energy that makes you feel glad you are alive.”
—Jeremy Slemenda (White Ghost Shivers)

“It has the Old Austin vibe, it has the history, but not in a kitschy or nostalgic way, and it feels contemporary and vital, too. People all over the world know that, not only is it a landmark that needs to be seen, the music on any given night will be good.”
—Nathan Singleton (The Sideshow Tragedy)

“There is musical history you can feel coming up through your feet on that stage.”
—Emily Gimble

There’s a lot more about these clubs and a host of others, past and present, in Seduced by Sound: Austin. If you want even more of an inside look at the best Austin clubs, get a copy of the book. Then check the Austin Chronicle music listings, see who’s playing and head out to support live music in Austin. Have fun!

In Seduced by Sound: Austin, over 100 of the city’s best musicians and bands talk about why and how they make music. With stories, reflections and even advice – combined with tributes to legends such as Stevie Ray Vaughan and Townes Van Zandt – it’s a look at the past, present and future of the Austin music scene. The book also comes with 50+ MP3s from some of the artists who keep Austin, Texas, known worldwide as the Live Music Capital of the World.

If you want to know more about Weeva’s custom books, check out Weeva.com.